Upgrade for owners of Elysion

Elysion 2 – The Encounter takes you to the very extremes of our universe – within one modwheel-turn. It enriches your synthetic palette with more aggressive, powerful and driving sounds. Press a key and unleash a raw and vivid sonic scenario with our breakthrough and award-winning ensemble engine, known from The Orchestra. If you’re scoring trailers, blockbusters or just want to hear the universe burn – Elysion 2 will get you covered!

All instruments available as single NKI, to freely play them outside the engine

Sampled Synthetic Instruments, containing up to 3 Round Robins and 5 Velocity Layers

Over 400 complex animated and fully customizable themes, featuring up to 5 fully controllable instruments

MIDI-Export: Unleash the power of the ensemble engine onto your personal template

The Future is Now - Encounter Elysion 2!

We started a journey into the future of sound – and we arrived! Encounter Elysion 2 – our massive and incredibly fast scoring tool. Play simple chords and instantly create overwhelming sound worlds. Move your modwheel and distort time and space. Let the famous ensemble engine animate your music.

Forms the massive hybrid twin to The Orchestra.

Elysion 2 takes off to an exciting chapter of our popular synth Elysion. It comes with a variety of driving and powerful instruments, themes, effects and features. Elysion 2 further includes the complete original ambient synth Elysion!

Aggresive – Powerful – Driving: Elysion 2 – The Encounter takes a very different path. It enriches the palette of Elysion with aggressive, raw and wild instruments and effects, featuring epic spheres, powerful pulses and shattering themes. Unleash the extreme force of Elysion 2 with a simple keystroke.

Each Interstellar Object hast its own Sonic Character

The Elysion 2 themes are named after the planets of our solar system and other interstellar objects, each one representing a different sonic character.

Switchable GUI – Choose freely between the two GUIs of Elysion and Elysion 2.

As the first one able to catch the incredible dynamic and lively character of synthetic instruments, the Elysion series redefines sampling. We recorded, sampled and produced our synthetic future-sounds, treating them like acoustic instruments. This results in an unimaginable dynamic and unprecedented sound. Integrated into our pathbreaking ensemble engine, Elysion 2 forms the massive synthetic twin for The Orchestra.

Elysion 2 is made to expand the range of our flagship The Orchestra into and beyond the digital era. Together, they set a new level of hybrid composing: incredibly simple and outrageously beautiful.

Encounter the infinite depth of over 12.500 samples. All carefully recorded, handcrafted and layered with up to 5 velocity layers.

Encounter the flexibility of over 400 complex animated and fully customizable themes.

Score The Future with Our Familiar User Interface

The interface of Elysion 2 is the advanced progression of the highly-acclaimed GUI from The Orchestra. The most essential controls are easily and quickly accessible to keep you focused on your creative scoring.

Main Page – Select Instruments, presets and control all layers from the main page. Play up to 5 instruments simultaneously.

Mix Page –  Mix & pan your layers and breathe live and dynamic variation into every single pattern.

Pan Engine – Create outstanding motion and effects by controlling and automating the panning of the sounds.

Sampled Synthetic Instruments – Up to 3 Round Robins and 5 Velocity Layers deepen the dynamic of our carefully handcrafted synthetic instruments, providing extreme expressiveness: Every layer of the ambient synth is carefully designed to correspond and even outdo the immense liveliness of real instruments in timbre, impact and intensity.

Ensemble Engine 2.0 – For Elysion 2 we reworked our critically acclaimed ensemble engine, which lets you play and customize up to five instrument modules simultaneously. Within every module you are now free to control it via envelope or arpeggiator. You can now even morph between two Layers in both the Arpeggiator and the Envelope, which lets you control up to 10 interleaved rhythms within one patch. An additional stutter feature enriches the possibilities of our Envelope even more and lets you create extremely complex rhythms by only using sustained instruments.

Motion Engine – Elysion 2 comes with its own unique dynamic FX engine. It allows the fundamental customization of the ambient synth instruments, e.g. steering attack or decay via Midi CC. Besides other FX the Motion Engine includes also two Pan Steppers, breathing live and variation into every pattern in no time.

Elysion 2 comes well prepared for instant inspiration and composing with 400 complex animated and fully customizable themes. Its covers an extremely wide range of diverse timbres, often only one modwheel-turn away from each other. Every theme is arranged out of five controllable instruments within our ensemble engine, providing you an enormous influence on the sound.

Dynamic Spheres – Spheres are lively and sustained themes with an enormous dynamic range, easily controllable via modhweel. Simple keystrokes and chords yield a rich futuristic ensemble sound, each one with a different interpretation of the futures tone.

Animated Themes – The animated synthesized themes go even further and create complex and diverse ensemble rhythms from any played note. This is where the future starts!

Powerful Pulses – The synthetic pulses contain rhythmical patterns, providing an extremely large range of different timbres and styles. From simple and incredibly useful rhythms to inspirations completely out of the box

Once you have been inspired by a theme in Elysion 2, drag and drop the arrangement of your performance to your DAW. Now you are free to use it within every library you own. Unleash the power of the ensemble engine onto your personal template, change notes, combine different patterns and make them your own. Experience the incredible efficiency of Elysion 2 and The Orchestra merging together within your DAW.

Sampled Synthesizer Instruments, containing up to 3 Round Robins and 5 Velocity Layers

Over 250 complex animated and fully customizable themes, featuring up to 5 fully controllable instruments

MIDI-Export: Unleash the power of the ensemble engine onto your personal template

"Elysion" was developed for Best Service by Sonuscore / Dynamedion, the makers of "The Orchestra", Trinity Drums as well as NI Action Strings, Action Strikes and Emotive Strings.

Dynamedion was founded in 2000 by Tilman Sillescu and Pierre Langer, two composers with university degrees in music. With a steadily increasing number of contracts and growing customer base it has since become a leader in soundtrack composition and sound design on the European computer game market. In 2005 Dynamedion produced highly successful, first benchmark live orchestra recordings for a German game soundtrack, setting the standard for large-scale projects in the industry. With numerous further productions for the video game industry, Dynamedion has earned itself a reputation for unsurpassed quality and integrity in this area.

Intel Core i5 or similar CPU 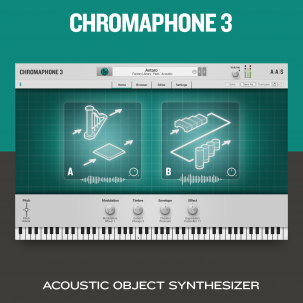 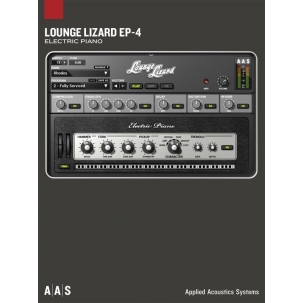 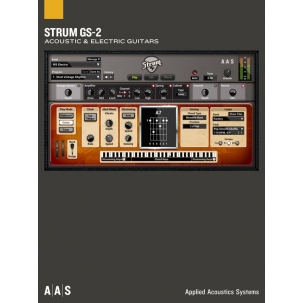 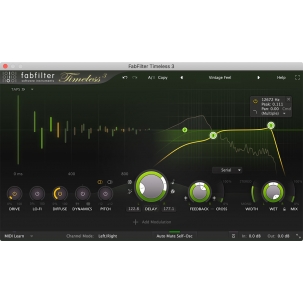 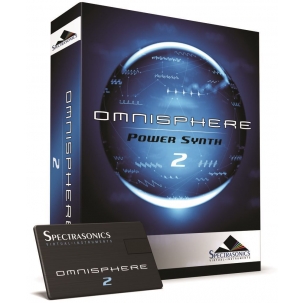 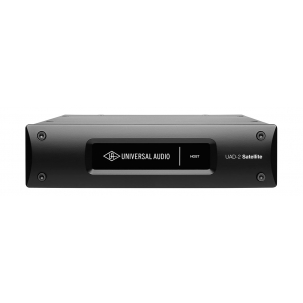 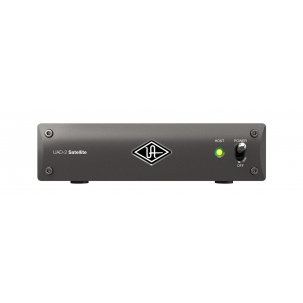 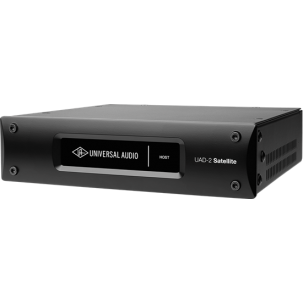 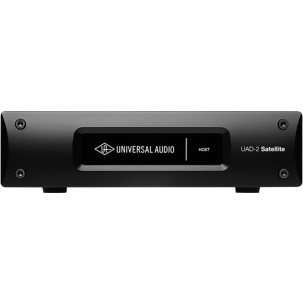