Win
Availability: In stock
As low as $95.00
Overview

NewTek LightWave 3D® is designed for the independent artist who desire control of their vision from start to finish. Affordable, complete, easy to learn and use, LightWave is well established as one of the leading 3D systems on the market. With the ability to model, animate and render stunningly realistic imagery and animation, LightWave allows you to create new worlds, build your brand and shatter expectations. LightWave 2020 refined and retooled.

LightWave, long known for the beauty of its render engine, gains new advancements in LightWave 2020 with the redesign of the Global Illumination rendering engine, bringing two versions for artists: Brute Force, an unbiased ra diosity engine, and Irradiance Cache, an interpolated radiosity engine. Using the new render engines independently or in concert will assure you get the real - world render results you seek, with higher quality and more control.

The new hair shaders in LightWave 2020 deliver more realistic hair leveraging the physical based renderer. Principled Hair Material is based on the Principled BSDF settings. The five inputs: Color, Cutical Tilt, Roughness, Radial Roughness and Index of Refraction provide a simple interface for spectacular results. With AFC Hair Shader (Artist Friendly Control — a simplified approach) the specular settings are divided into two sections: Primary, for reflection of the front side of the stroke and Secondary for the reflection bounced off the backside of the stroke. Now, you have the option to select a simple artist friendly shading option or complete control for the look you desire.

Leading the pack in the LightWave OpenVDB roster is support for Partio particle objects. What you gain is the power of Houdini particles with the simplicity of the LightWave interface. Also included in the new OpenVDB toolset is:

LightWave 2020 provides the ability to change Rotation Order per item and is saved with the scene file. This allows for an easier transition from other applications to LightWave. Additionally, instances of Gimbal lock can be avoided and items you are animating can be al lowed to follow a more natural rotation order.

Gain greater control over the look of your render with the new Pixel Filter in LightWave 2020. Tone mapping is a technique used in image processing and computer graphics to map one set of colors to another to approximate the appearance of high - dynamic - range images in a medium that has a more limited dynamic range. Further, as a Pixel Filter it can be used in VPR for quick results.

Improved workflow in Scene Editor allows you to manage large, complex and layered scenes with ease.

Updated shaders deliver visualization in the viewport that is closer than eve r to the final render.

LightWave 2020 allows you to monitor render progress on your mobile device with new applications for iOS and Android.

For a greater experience. 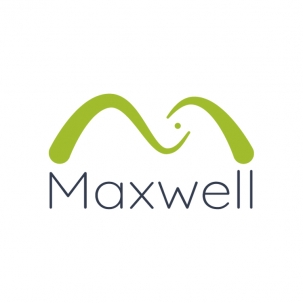 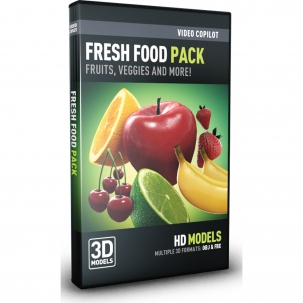 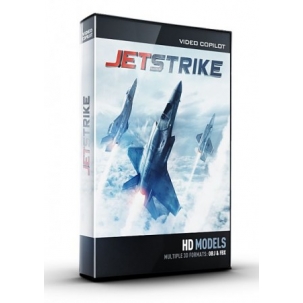 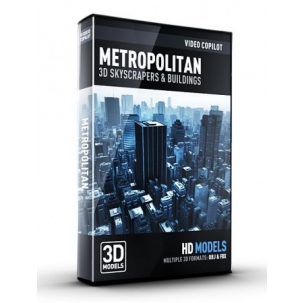 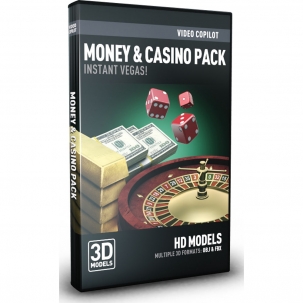 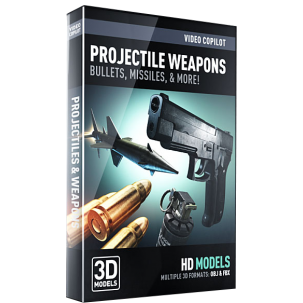