Home Aurora(n) 24 HD
Be the first to review this product
Representing an complete redesign of the Aurora line, the Aurora(n) achieves significant performance and feature improvements
Email A Friend Add To Wishlist
LYN-AURORAN24
Lynx

8, 16, 24, and 32 channel versions - each in a 1U format.Onboard 32-channel microSD recorder for direct recording and playback.

Signal coloration is additive and can kill an otherwise pristine mix. That’s why a colored mix begins to collapse while the transparent mix has space, definition and a level of detail that is simply unattainable with converters that add color and distortion. Lynx’s hallmark sonic transparency is why Lynx converters are being used in the most mission-critical audio applications and in the world’s finest recording facilities. Lynx converters have been specified for their uncanny ability to convert signals without adding any artifacts or color. For audio engineers and producers demanding the most pristine recordings and mixes Lynx is the converter of choice at facilities like Dolby’s new mega complex of audio research, Skywalker Sound, NPR, and the Smithsonian Institute. Lynx converters pass the most stringent tests and shoot outs to become the sought after converters for these discerning professionals. Precision matters more than ever and there is no place for even the slightest coloration or degradation of the signal. 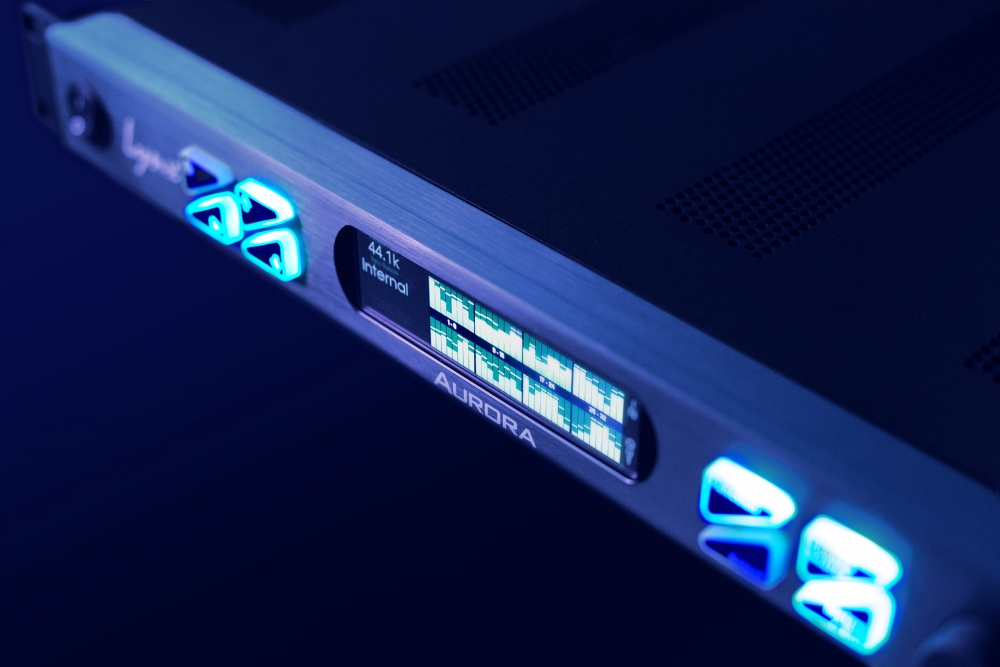 Some manufacturers use multiple converters on a single chip. While that is one way to fit many converter channels in a single rack space while lowering costs, it comes at a steep cost in performance. At Lynx, the analog signal path for each channel has been designed as a self-contained and shielded circuit. Each channel pair has its own dedicated conversion device. This has many sonic advantages by significantly reducing crosstalk and distortion while increasing dynamic range and performance. 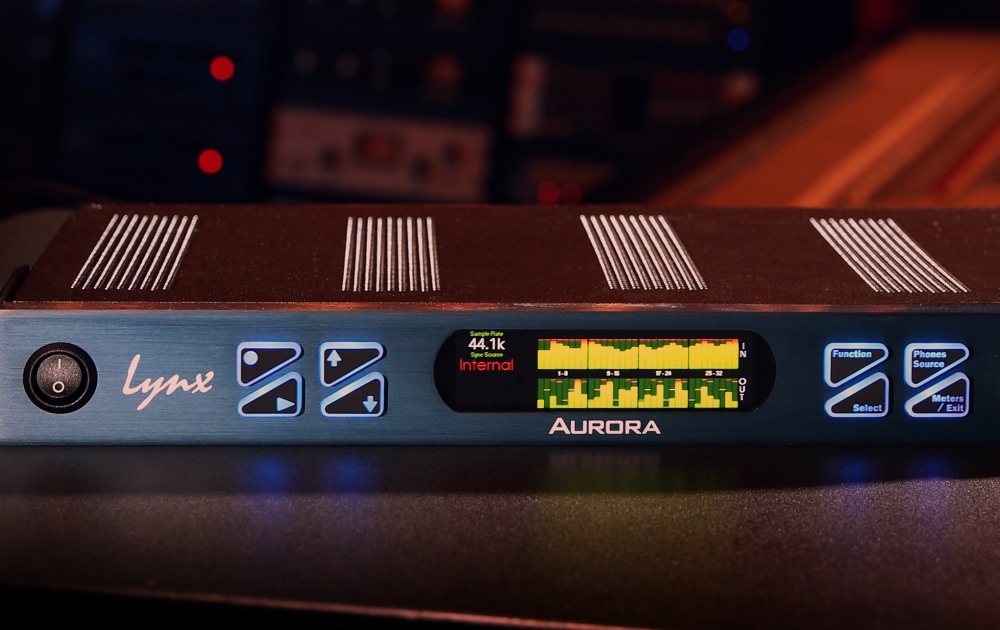 Design and technology borrowed from the development of the Hilo is used to significantly improve specifications and transparency over previous models while attaining stunning Hilo-like performance. 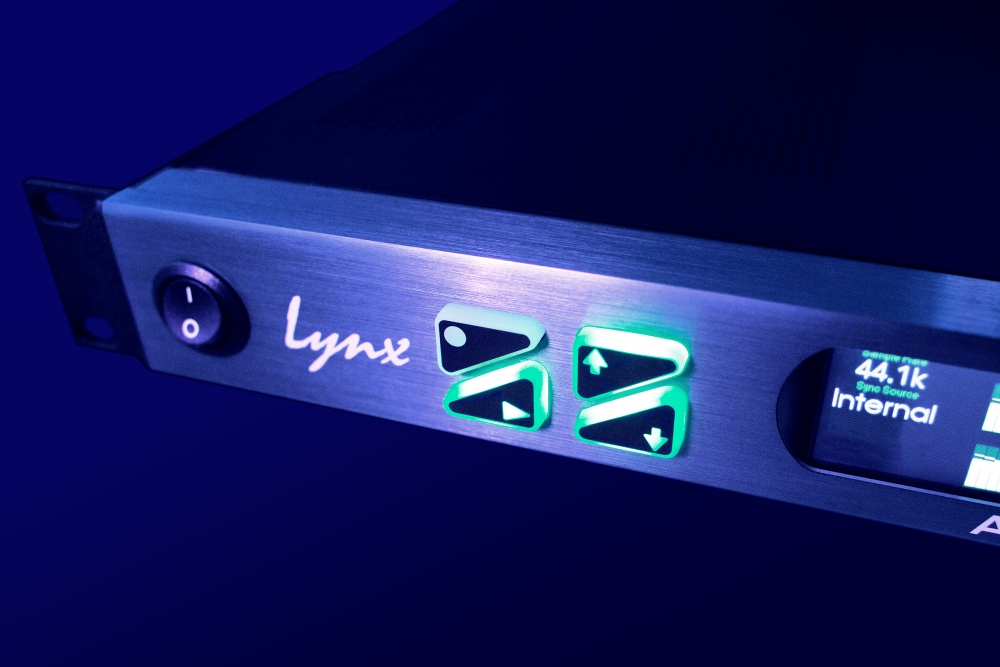 Add Functionality – Via firmware updates. Just as we have for Hilo and Aurora we will continue to improve the Aurora(n)’s functionality and build in new feature sets. 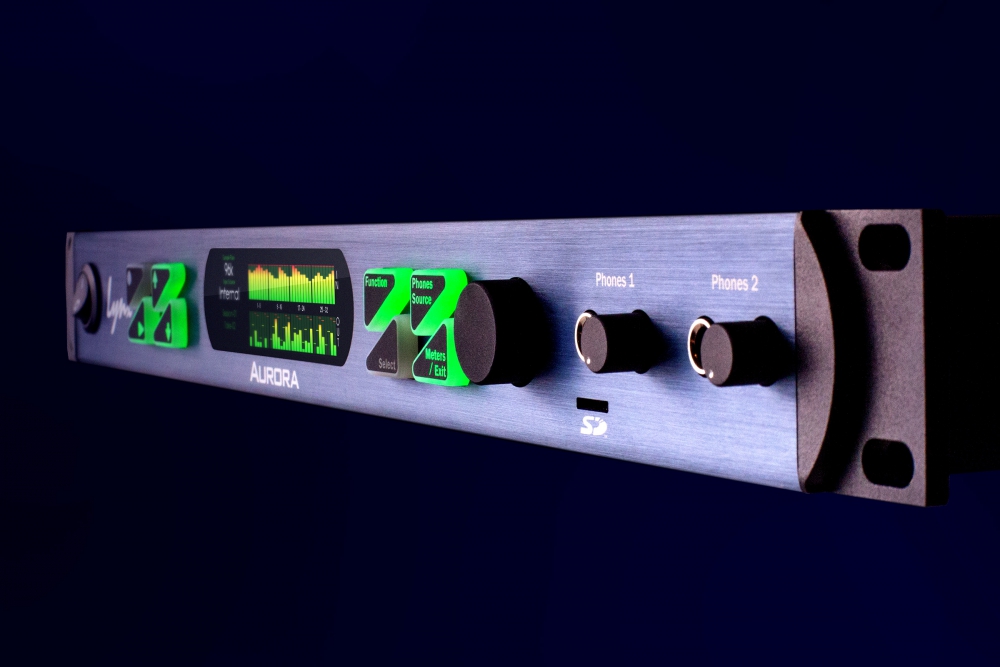